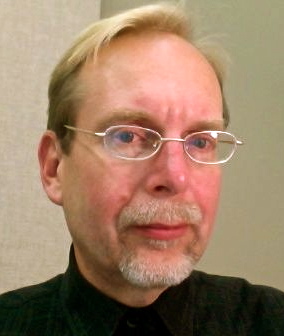 A native of Montgomery, Alabama, Wallace Hornady completed his undergraduate degree in Organ Performance at Bellhaven College, Jackson, Mississippi, and earned a Master of Music degree in Choral Conducting at Westminster Choir College, Princeton, New Jersey. He is currently Chair of the Music Department, Choir Master, Organist, and Instructor of Music Theory and Music Technology at Woodberry Forest School.

Under Dr. James H. Litton with the American Boychoir, he has toured extensively as director, arranger, composer, and accompanist, in the Unites States, Europe, Japan, and Korea, giving hundreds of concerts. He has prepared choirs for performances with the New York Philharmonic, The Boston Symphony Orchestra, the Boston Pops, and the Opera Orchestra of New York, presenting often at Lincoln Center and Carnegie Hall, as well as appearing frequently on national broadcasts including The Today Show and NPR.

At Woodberry Forest School, in addition to regular duties as choirmaster, organist, and music teacher, he has conducted numerous Broadway musicals, run a summer choral and organ course, and runs and maintains a sound recording studio and computing lab. He has served on the music staff of the Summer Choral Courses at Eton College in England. In recent summers he has done study in harpsichord maintenance and historical tuning with Reinhard von Nagel in Paris and electronic music composition at Berklee Online. He continues to do choral arranging and composition.