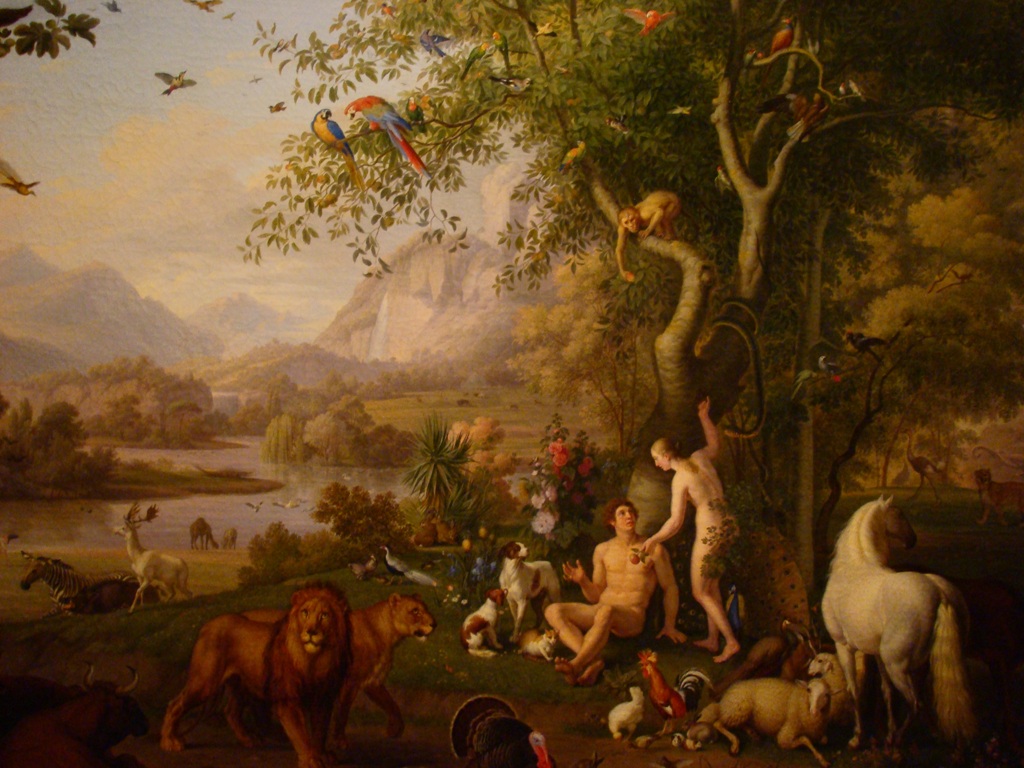 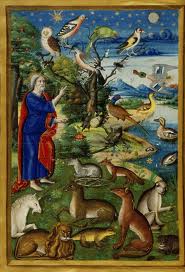 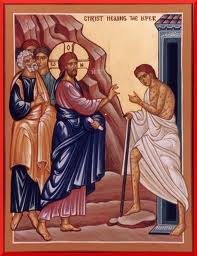 + ALL SAINTS’ MEN’S GROUP MEETS TUESDAY MORNING AT 7:00 AM

+ REMEMBER THAT I PRAY FOR YOU AND YOUR FAMILY BY NAME EVERY DAY IN THE MASS! DAILY COMMUNION IS AT 12:15 AM. IF YOU HAVE A PRAYER REQUEST EMAIL ME, TEXT ME, OR LEAVE A MESSAGE ON MY PHONE.

Ignatius of Antioch was born 35 AD and he was known as Theophorus (God Bearer). He was the third Bishop of Antioch and was a student of St. John the Apostle. En route to his martyrdom Rome, he wrote a series of letters churches in Asia and Rome, of which seven authentic letters have been preserved. His letters are especially important for ecclesiology and an early understanding of the Sacraments of the Church. St. Ignatius followed St. Peter and
St. Evodius as the Bishop of Antioch and according to one early Father he was appointed to that office by St. Peter himself. His title Theophorus and according to tradition he was one of the children Jesus scooped up into his arms and blessed. Ignatius and his fellow bishop, Polycarp were personal disciples of St. John the Apostle. Ignatius was martyred in the Flavian Amphitheatre in the year 108 AD. Concerning the our Lord’s Divinity he wrote:

‘There is one Physician who is possessed both of flesh and spirit; both made and not made; God existing in flesh; true life in death; both of Mary and of God; first passible and then impassible, even Jesus Christ our Lord.”—Letter to the Ephesians

Ignatius was the first one to use the word katholikos meaning universal, whole and complete to describe the Church:

“Wherever the bishop appears, there let the people be; as wherever Jesus Christ is, there is the Catholic Church. It is not lawful to baptize or give communion without the consent of the bishop. On the other hand, whatever has his approval is pleasing to God. Thus, whatever is done will be safe and valid.” — Letter to the Smyrnaeans 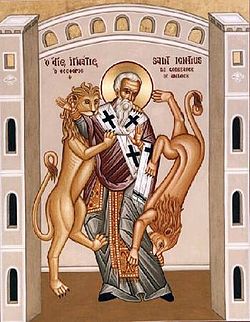 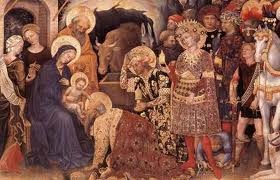 Low Mass is celebrated Monday through Friday at All Saints at 12:15 p.m. Prayer requests may be emailed to the rector, texted or a message left on his cell phone: 434-409-3489. Blessings. 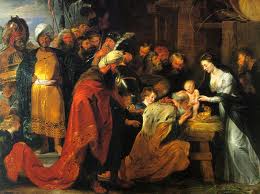 The Feast of the Epiphany is the celebration of the manifestation or the revelation of the Second Person of the Holy Trinity, the Word, the Son as a human being in Jesus Christ. Although the Incarnation is celebrated with the Feast of the Annunciation on March 25th and the Nativity of the Son of God made Flesh is celebrated 9 months later on December the 25th, the manifestation of the Son is celebrated on January 6. The length of Epiphany season depends on the dating of Easter, but the Gospels for the Holy Communion during Epiphany mark some specific moment of epiphany in the life of our Lord. Thus the Gospel for the Feast of January 6 is the story of the of the Magi. That is followed by the Wedding of Cana, our of our Lord’s conversation with the doctors in the Temple at 12 years of age, baptism of Christ and the healing of the centurion’s servant.