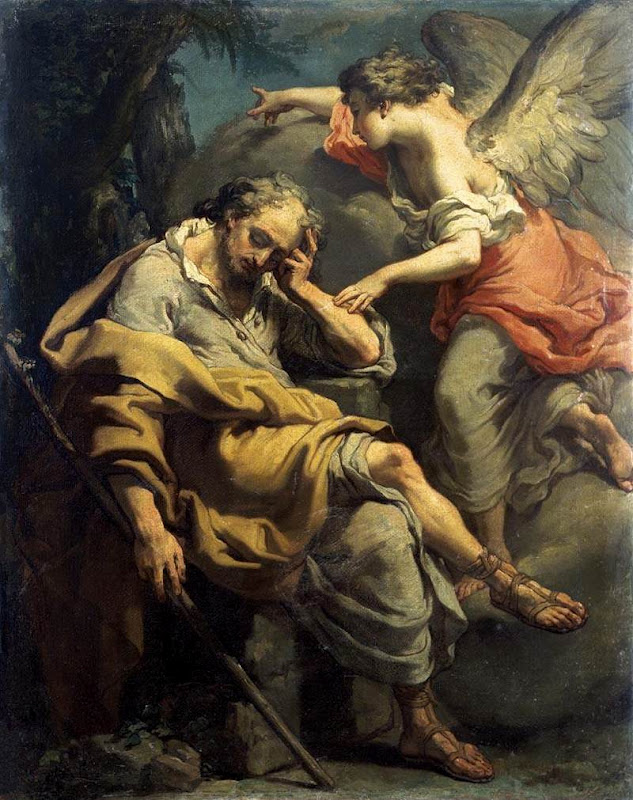 + Weekday Bible Study Organizational will begin on Monday, April 2, at 10:30 a.m. The class will use “The God Who Cares and Knows You,” a study of the Gospel of John, written by Kay Arthur of Precept Ministries. The books cost $10 and will be ordered Tuesday, March 20. If you would like to join, let Priscilla King know by Tuesday morning. If you have questions, please email Priscilla at kingplk@gmail.com or call her at 540-456-6458.

+ The Menu this Wednesday is savory Red Lentil Soup, Flat Bread, and Fruit! Agape, fellowship and classes begins at 5:45 p.m. with our common meal and classes at 6:30 p.m. – come one, come all, bring some friends, but let Fr. Dan!

+ Saint Benedict (c. 480 – 550) is the father of Western monasticism. Benedict renounced the worldly education he was receiving as a youth in Rome, and became a hermit in Subiaco, Italy. He began a monastery there, which was followed by another one in Monte Cassino. In all, he created twelve monasteries of twelve monks each, which were called “schools for the Lord’s service.”
He lived the remainder of his life with a small band of monks at Monte Cassino, where he composed what would come to be known as the Rule of Saint Benedict – marked by prudence, obedience and monastic zeal. Unique among rules, his provides both founding principles and an outline of the monastic way of life. Having never been ordained, he serves as a model for all in our day, of faithfulness and a godly focus of life.
+ Cuthbert (c. 634-687) Monk and Bishop of the island of Lindisfarne from 685-687, is known for his piety and zeal for preaching, teaching and visiting the people of his diocese. Pious tradition has it that he was blessed with the gifts of prophecy and of healing. May the Church continue to be blessed by such powerful bishops and priests.
“Let thy priests be clothed with righteousness, and let thy Saints sing with joyfulness; for thy servant David’s sake, turn not away the presence of thine Anointed.”
+Joseph, the spouse of the Virgin Mary, is truly a saint for our times – a day in which so many families are marked by fathers who choose not to fulfill their responsibilities and promises both to their wives and children. Joseph stands as a good example of one who responds to God’s presence in life – for him it came to him in his dream, in which he was told, “fear not to take unto thee Mary thy wife; for that which is conceived in her is of the Holy Ghost.” (The day’s Gospel – Anglican Missal). 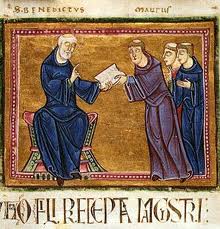